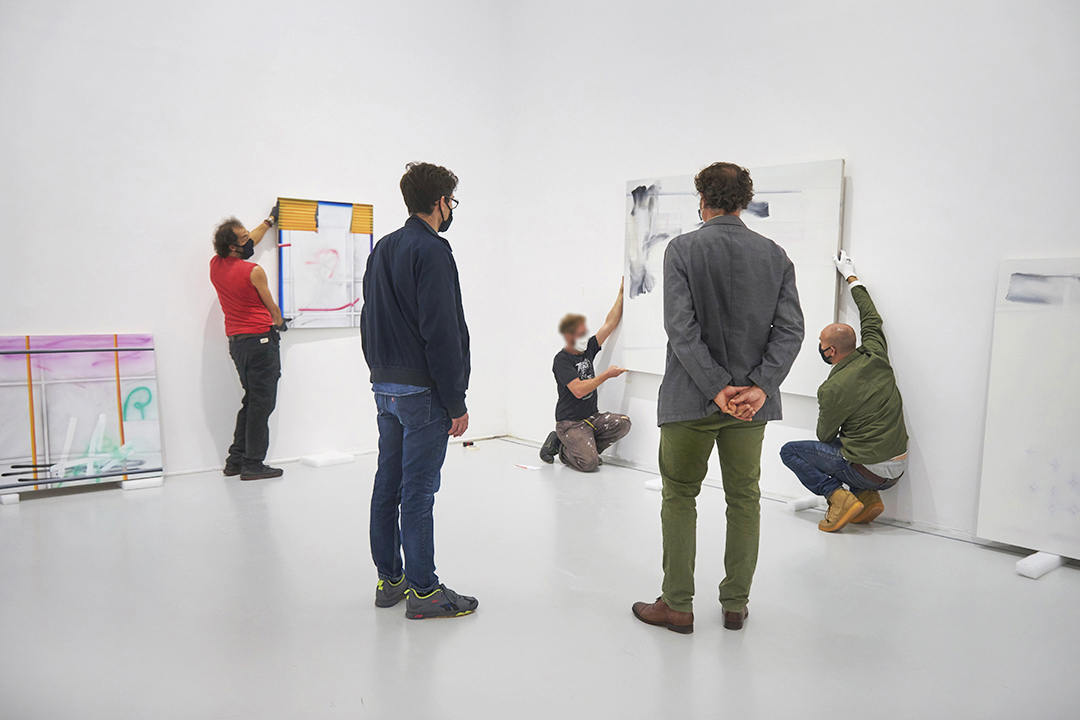 Painting as a sensitive language is my interest. The canvas is my space for experimentation and reflection. It’s through the painting activity itself that I strive to grasp my artwork. Each new canvas is the continuation of a patient and formal research based on all the preceding paintings. I proceed by layering, repeating, and erasing. The properties of oil paint give me the opportunity to play with impasto, transparency, overlay, and the representation of volume or surface inducing perspective and figuration. The forms then come to intermingle and settle over time.

On the canvas, volatile and elastic organic forms rely on rigid geometric surfaces. Alongside these planes that structure the painting, direct and confident gestures induce movement and circulation in the painting. The sometimes-vaporous blacks, whites and grays appear washed out at first glance. But camouflaged in the layers of the painting, a wide variety of bright colors assert themselves when the eye lingers on the canvas. The digital tools influence those of my painter’s palette. This ascendancy gives rise to saturated hues, planes underlined by cast shadows that suggest infra-thin spaces and an off-canvas workspace. The forms are entangled, repeated, and vary from one canvas to another until they assert themselves through their multiplication or disappear through exhaustion. My wrist twitches nervously to mimic the vaporous stroke of spray paint and it stutters, falters and skids to generate smudges. While by a slow, frontal and assured gesture, the width of my brushes gives rise to texture solid colors areas, which bring the attention back to the front of the canvas. Depending on the properties that the paint has acquired when deposited on the canvas, the gaze slides or sinks on the different surfaces that compose the painting.

When I work in the studio, I seek to provoke this moment of astonishment that I did not envision but which transpires. I do not construct a painting beforehand, I search for it, I explore it and it is between the loss of control and its recovery that it comes to me little by little. This process requires time and patience: it is a wild, unpredictable animal that must be tamed. The visible result of this research is staged in fragments and the production of paintings appears as much as affirmations then proposals in the form of open questions. In constant metamorphosis and elusively, the oil disguises itself and takes on multiple appearances. 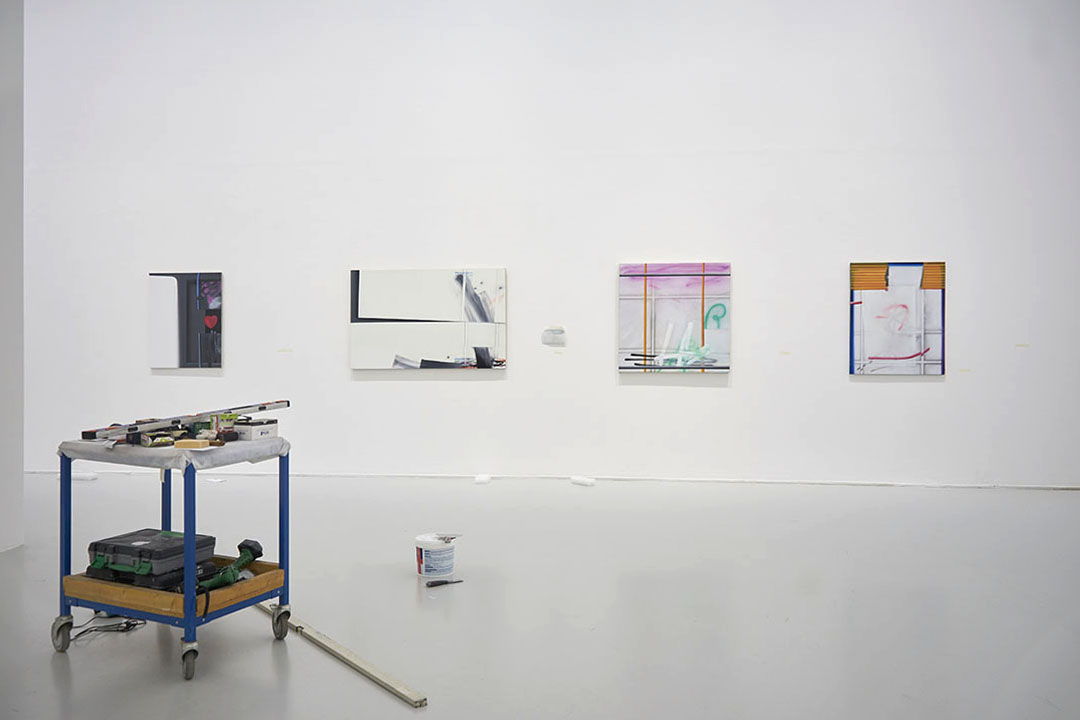 Robin Curtil’s abstract paintings first seem to be remarkably efficient, in a nearly purely graphic register of efficacy, with stark contrasts between bright colors and white backgrounds. But things become markedly more complex if you take a second look.

Gestural shapes and drawn with meticulousness, what seemed to be a tow-dimensional plane reveals unexpected depths, juxtapositions sometimes appear as strata, and in some other instances, as planes. Stains, strokes, colors partly wiped out, graffiti : those paintings run the whole gamut of the different types of traces. But a trace, as is commonly known, evokes a specific memory. It preserves parts of the presence of a thing but is distinct from the quotations used by previous generations of artists, which referred to a specific point of origin. The visual immediacy of these paintings is thus paradoxically combined with a sense of duration, of the slow passing of time, also hinted at by the superimposed layers through which shapes start to emerge. This sense of a memory inherent to the patting is also echoed by the more or less explicit presence of a painting within the painting.The diversity of the motives and the heterogeneity of elements seem to spring forth from these different strata. The painting thus offers a punctual snapshot of a transitory state where shapes, between appearance and disappearance, coexist without ever freezing up, caught in a persisting ambiguity.

Unlike historic abstraction, but also significantly diverging from its later quotational deconstruction, Robin Curtil’s paintings derives from an impulse toward survival, caught in a state of uncertainty, but also corresponding to true, exhilarating freedom. 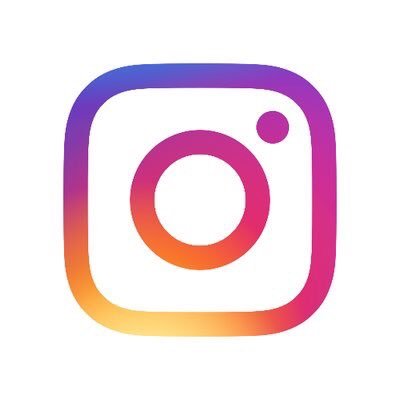